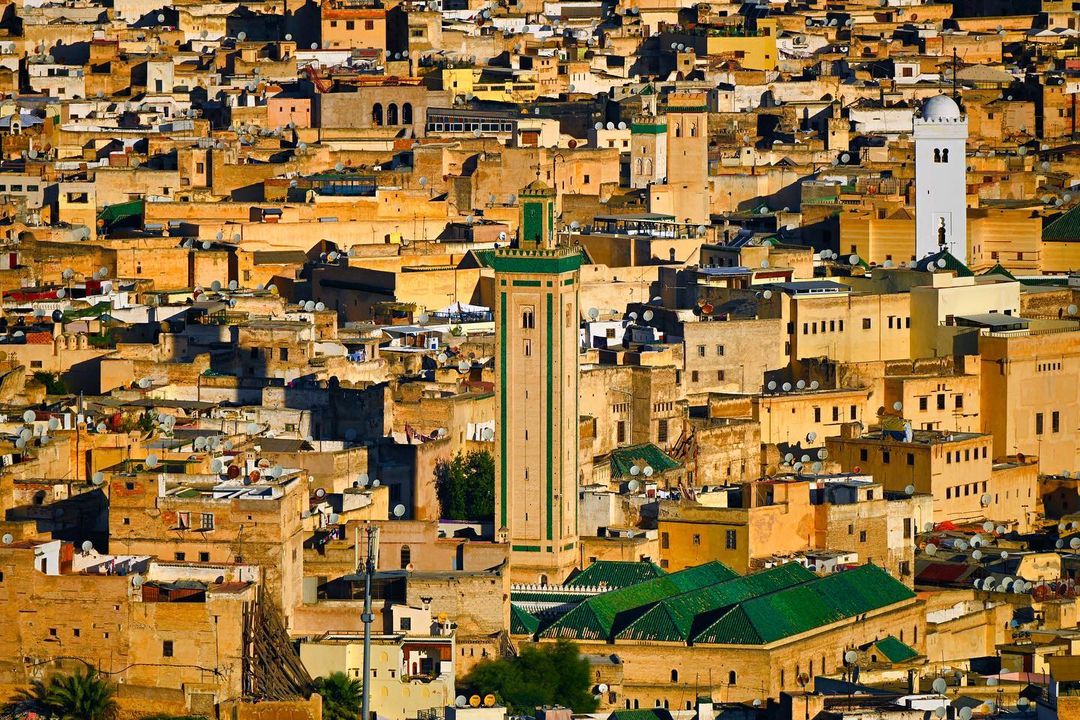 Historical and attractive places to visit in Fes

Fes city is a historic, cultural and spiritual city in Morocco. According to documents, there are 13 000 historic buildings, 11 madrasas, 320 mosques, 270 traditional hotels, and more than 200 hammams. 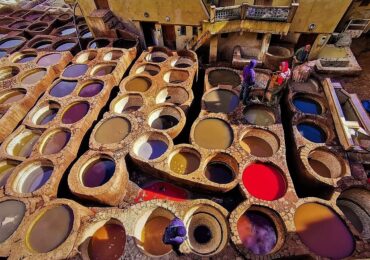 was built in the 11th century. In spite of the smell (you can use de mint) is a tourist destination that you should not miss.  The colors are obtained from natural ingredients, blue comes from indigo, red from paprika, yellow from saffron, or a mix of turmeric and mimosa.

You will be impressed by the view and the work done by those there. You can also buy leather jackets, belts, slippers, bags, and other leather goods. 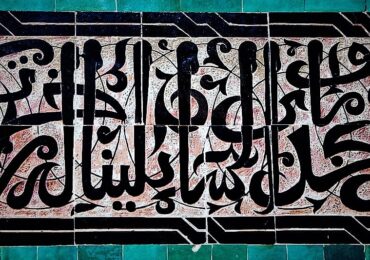 right at the entrance of the Old Medina–Madrasa are higher education schools hosted by mosques. Marinid architecture, only madrasa with a minaret,  was founded in AD 1351-56 by sultan  Abu Inan Faris. In the 20th century, it was restored by Sultan Mulay Sliman and tiled decoration with Islamic geometric patterns. 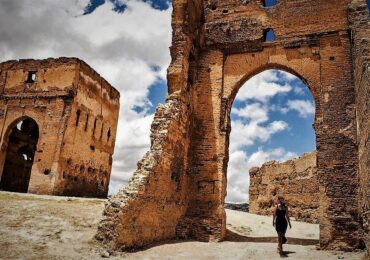 monumental tombs during the Marinid dynasty (13th-15 centuries). It is a tourist spot that allows a beautiful view over Fes at sunset, and history lovers will be challenged to learn more about the mysteries of this place. 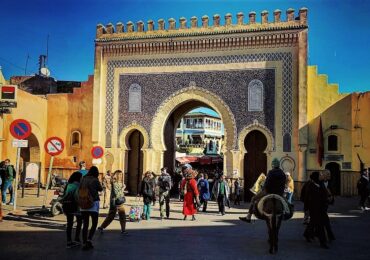 known as Fes el-Bali is a Unesco World Heritage 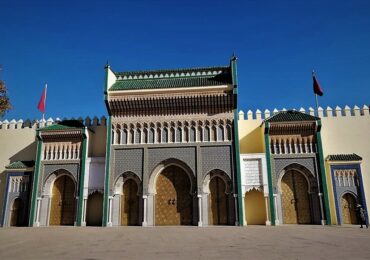 is a royal Palais of Alaouite sultan built in 17 the century.  The documents say that it covers 80 hectares and includes gardens, mosques, and an ancient Madrassa. Even if it is closed to the public, you will be impressed by the beauty of its yellow gates, ornamented with zellige tilework and carver cedar woods.

It is currently the residence of the King of Morocco, when in Fes. 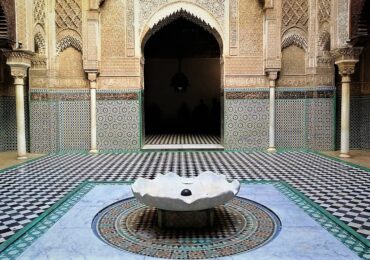 describes in some sources as a university, built in 859 AD by Fatima al-Fihri with an associated madrasa, now is incorporated into the modern state university Morocco system. 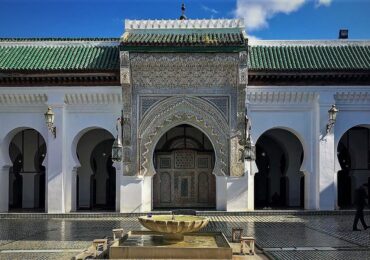 built-in the 14th century, built by Marinid sultan Uthman II Abu Said. It is an example of intricate Islamic architecture, and its name comes from the spices and perfumes market, Al-Attarine. 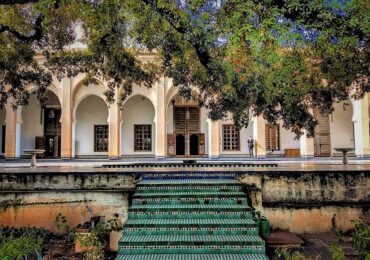 In the middle of Fes medina. was built by Moulay el Hassan in the late 19th century like a beautiful palace of Arabo-Andalusian style pottery and ceramics collections and many other things that reflect traditional Moroccan art are on display here 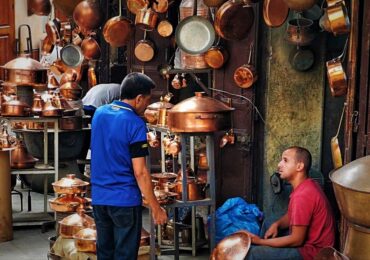 is one of the most pleasing areas in Fes. A lot of metalworkers bash out pots and utensils for culinary use and decoration. 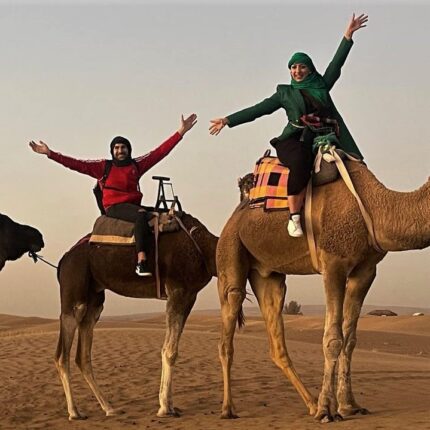